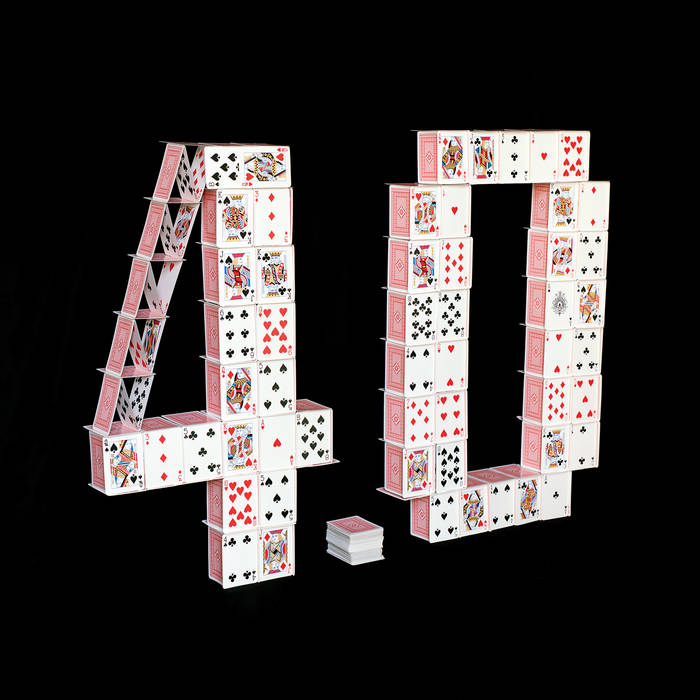 Every ten albums from Metronomicon Audio is a compilation. It is so just because the 10th album was a compilation by chance - and we wanted to continue making a compilation with album number 20. The catalogue number is hence also the name of those albums, with a . between the numbers for some reason. On our compilations we also invite other artists that we are fond of to contribute in order to give these albums an even greater diversity.