In Search of the Archetype 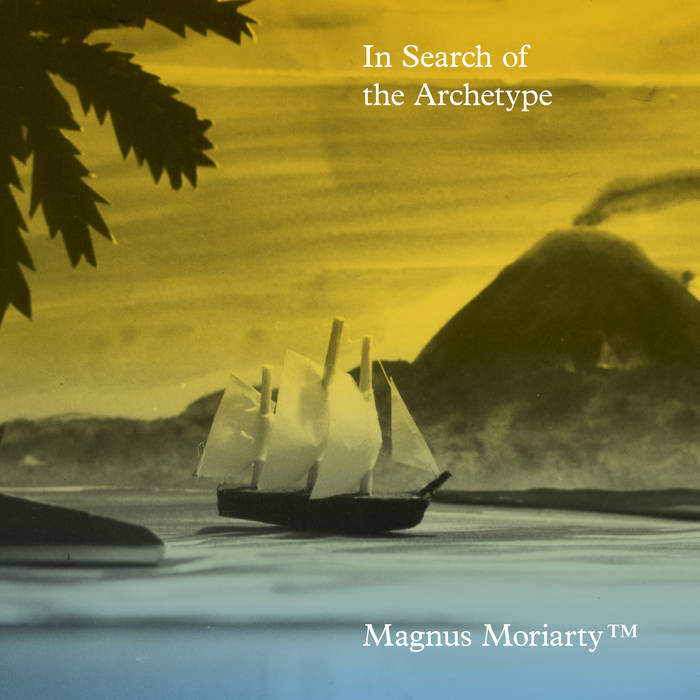 Magnus Moriarty™s sixth album is a journey through the different stages and relationships of life, spanning from childhood to parenthood, looking back as well as forward. It seems like the filters of conventionality have disappeared, leaving a whole new world of possibilities and ways of making music, using both old and new technology to sharpen the sense of timelessness. The cover art is made by his father when he was a kid, so illustrating the time-lapse between grandparents, parents and kids over generations. And nothing could be more appropriate for Magnus Moriarty™ than to release his sixth album on the day of the solar eclipse. 'In Search of the Archetype' is out digitally and on vinyl 20th march via Metronomiconaudio and Musikkoperatørene. A limited edition of 30 LPs will be sold with solar eclipse glasses.

Recorded by Magnus and Marius in Sandåsveien 22 and Skippergata 28, March - September 2014
Mixed by Marius Ergo
Mastered by Fridtjof August Lindeman at Strype Audio

All songs by Magnus, except 'Carports' by Marius
Cover by Yokoland
Paper installation and picture by Svein Gommerud ca.1954
All wrongs reversed.
Metronomiconaudio 2015.